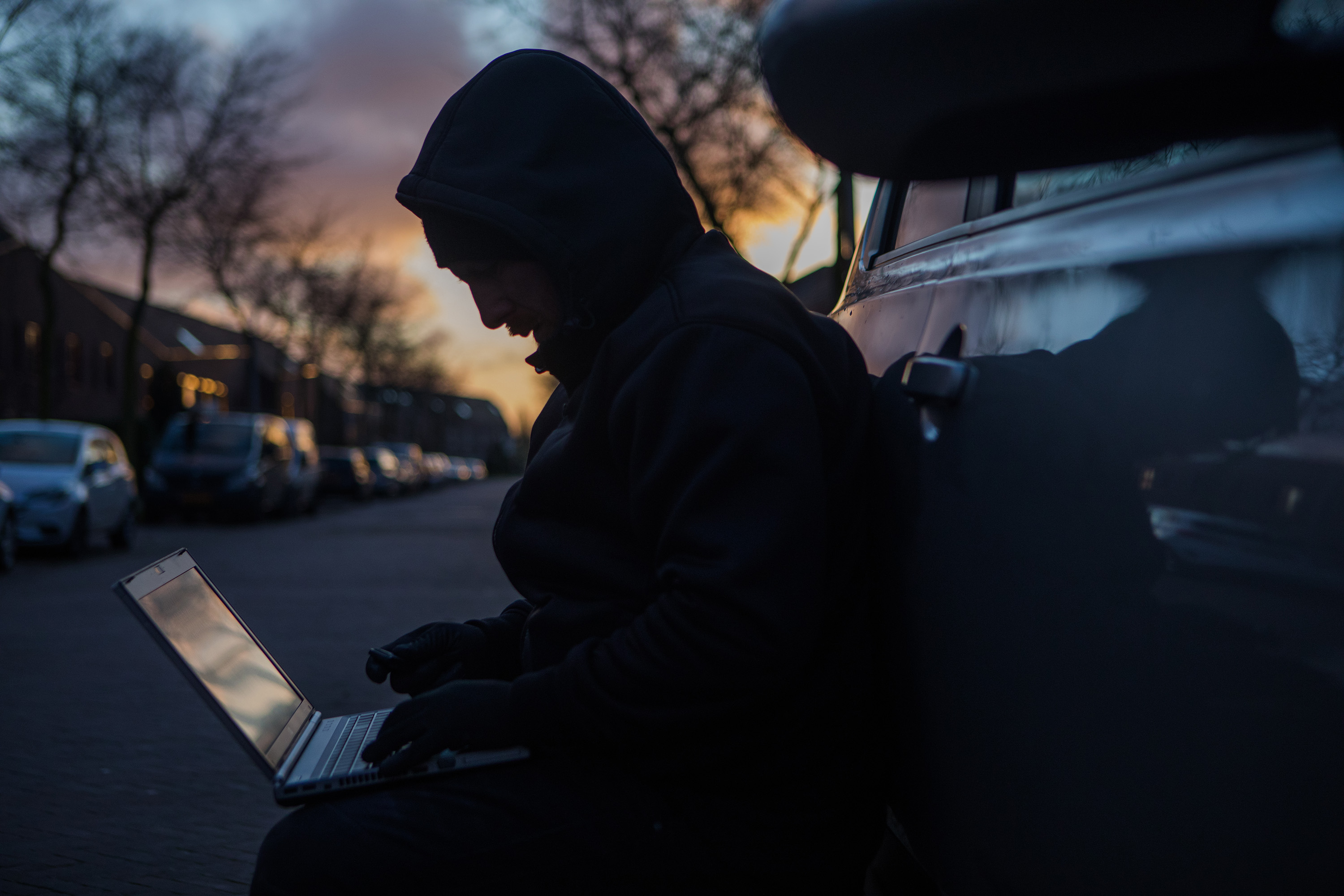 Auto theft is a persistent problem across Canada. In the first quarter of 2022, the number of reported vehicle thefts in Ontario has increased 41 %, according to Canadian Police Information Centre. It’s a complex problem, and one that requires an all-hands-on-deck approach to solve. Perhaps no one understands this better than Mike Keizerwaard, Auto Theft Investigator with Équité Association. Mike has the unique perspective of both a former law enforcement investigator and an investigator on behalf of the insurance industry. He’s brought his passion for solving puzzles, interest in all-things auto and his keen investigative know-how to Équité’s Auto Theft Investigations team.

After spending 30 years as an officer with York Regional Police (YRP), with the last 13 years in the auto theft unit, he decided to retire. But after a year of retired life, Mike found himself restless and longing to get back into the world of auto theft. He accepted a position as an auto theft investigator for the insurance industry with the Insurance Bureau ofCanada (IBC). He had worked with IBC previously during his days with YRP and, knowing what they did, he realized this move would be a good fit. In the fall of 2021, the Investigative Services division of IBC, of which Mike and his colleagues were a part, along with the vital services they provided to members and to law enforcement, were transitioned to Équité Association.

Most people are aware that law enforcement investigates reported auto thefts. However, their capacity to do so is limited. Over the last decade, many law enforcement agencies have reduced or eliminated their auto theft teams due to budget constraints.  As the Canadian insurance industry’s new, independent, national organization dedicated to reducing and preventing insurance crime and its impacts on honest, hardworking Canadians, Équité Association has a team of dedicated auto investigators in cities across the country. These highly trained and skilled individuals assist members, regional law enforcement agencies and the Canadian Border Services Agency (CBSA) in the identification of stolen or damaged vehicles.

A major part of Mike’s role at Équité is expert vehicle identification. It’s common for stolen vehicles to be so badly damaged that the VIN is indecipherable. When the police recover these vehicles, they need the legitimate VIN in order to identify the vehicle and its insurer. If the VIN is missing or altered, they employ a specialist, such as Mike, who can determine a vehicle’s true identity through several methods, including a review of public and secondary VIN plates, component parts, serial numbers, build date codes, glass etchings, date codes and, on occasion, aftermarket anti-theft markings. This expertise is similar to having the ability to decipher a secret code, which allows you to solve a crime. For example, in 2020, during the after-math of the horrific tragedy in Nova Scotia where 22 people were killed during a mass shooting, an Équité auto investigator was called-in to assist the RCMP with their investigation. The suspect had modified a vehicle to resemble those used by the RCMP. The vehicle had been badly burned making its true identity difficult to discern.

Once the true VIN has been identified and the police have collected their evidence, our investigators can notify the insurer and, if possible, return the vehicle to the insurance company. Mike’s expertise also helps put victims of auto theft back in the lawful possession of their property. If a claim has been paid out for a stolen vehicle, insurers may choose to sell the recovered vehicle to recuperate some of the loss, but the original VIN number has often been removed.

This is where another part of Mike’s role at Équité comes into play- administering the Ontario Re-VIN program. Vehicle Identification Numbers (VINs) are unique alpha numeric codes used to track vehicles for various purposes, such as manufacturer recalls, warranty claims, as well as theft. Stolen vehicles that have been recovered by the police often have had their numbers switched or removed altogether. Équité, on behalf of the Ministry of Transportation of Ontario (MTO), operates a service to issue VIN replacement plates when the original number has been removed or altered. As part of this process, an extensive inspection of the vehicle is completed to determine its true identity and origin. In these cases, Mike conducts the inspection on the vehicle, confirms the true VIN, and then attaches a brass plate with the original VIN on the vehicle, so that it can then be sold by the insurance company and driven by the new owner. This program may also provide new VINs for rebuilt vehicles.

Mike and his investigative colleagues have been providing third party, independent, expert vehicle examinations and subject matter expertise to law enforcement across Ontario for decades. Not only is the work rewarding and interesting, it keeps them on their toes. As for coming out of retirement to work at Équité Association, Mike concludes, “It allows me to continue to do the part of the job I loved most as a police officer working in the auto squad. I just hope to be successful in the work I do here – that’s what drove me and kept me in the auto squad for so long.”